In everyday work, documents such as invoices and contracts often have to be signed. It is not uncommon for these to be processed electronically afterwards. In order for this to be possible, the document must be scanned again. This takes a lot of time and often ends up with multiple versions of a document that nobody knows which is the current one. It is also a waste of paper. By using the electronic signature, the document can always remain in its digital form from creation to archiving. This also leads to a reduction in costs.


The Solution: Electronic Signatures from Signotec!

The technology required consists of the following elements: 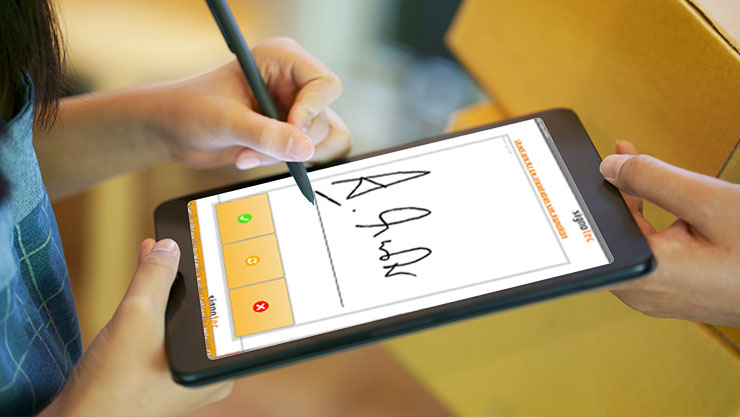 The creation of the digital document through to archiving can be realized without media discontinuity.

It is accepted for the expression of declarations of intent.

Passing on the signature is excluded.

Also available for mobile use. 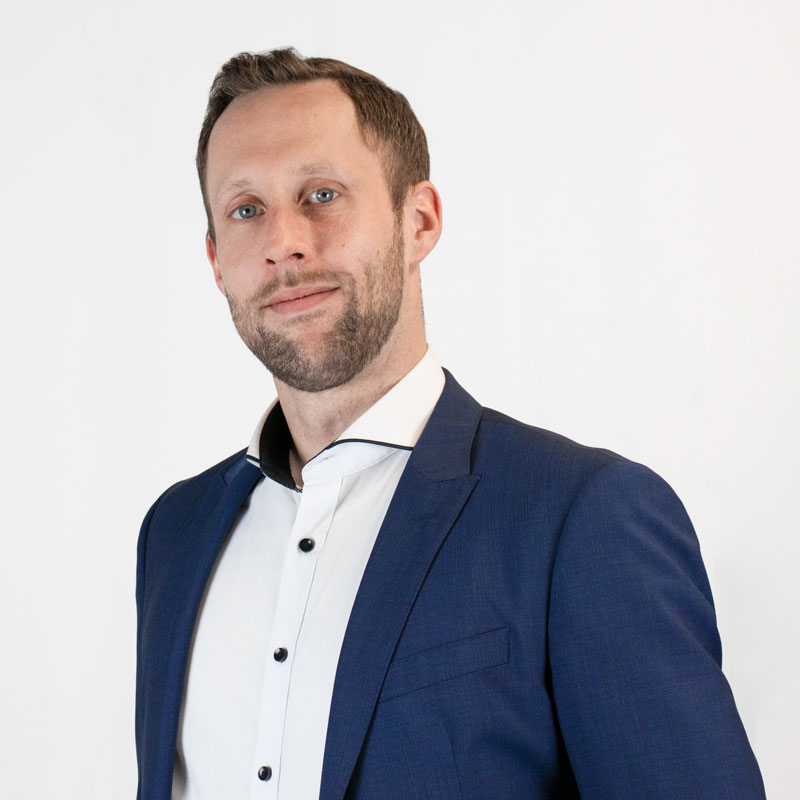